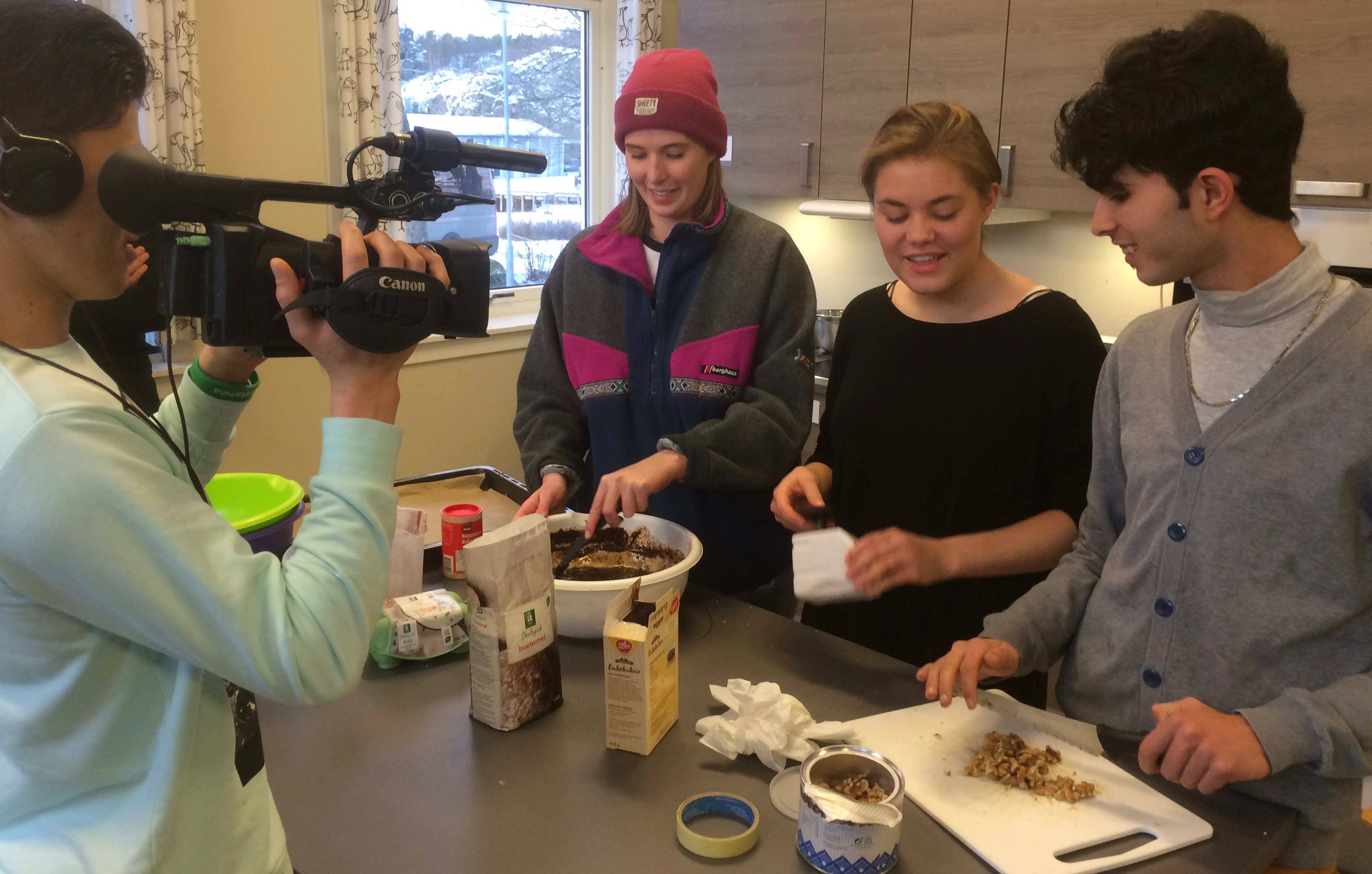 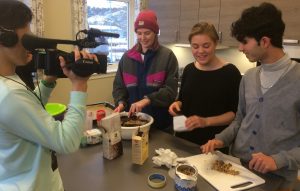 During November I filmed and taught film-making on two different and amazing workshops for HATS, Hålogaland Amatørteaterselskap. The first was at Folkehøgskolen 69°Nord, an outdoor activities school in Kabelvåg Lofoten. This workshop was with the artist Eva Bakkeslett and the story teller Ellen Martha Jerstad. Over an action packed weekend a mixture of refugees, locals and students from the school baked a wide variety of bread together, had story telling and filmmaking workshops and got to know each other. We all prepared for  a party open to everyone with incredible food from 5 countries, music and dance. See my film for hats.no here. 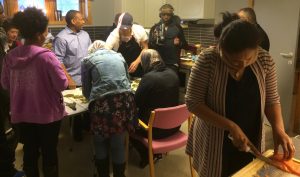 The second weekend was in Setermoen, Troms and produced by Liv Bangsund who runs Tromsø folkekjøkken and several other local organisations. People from the local refugee centre from Syria, Eritrea, Somalia, Angolia and Afghanistan created a feast for the locals. Here is a film made by myself and 2 of the refugees.