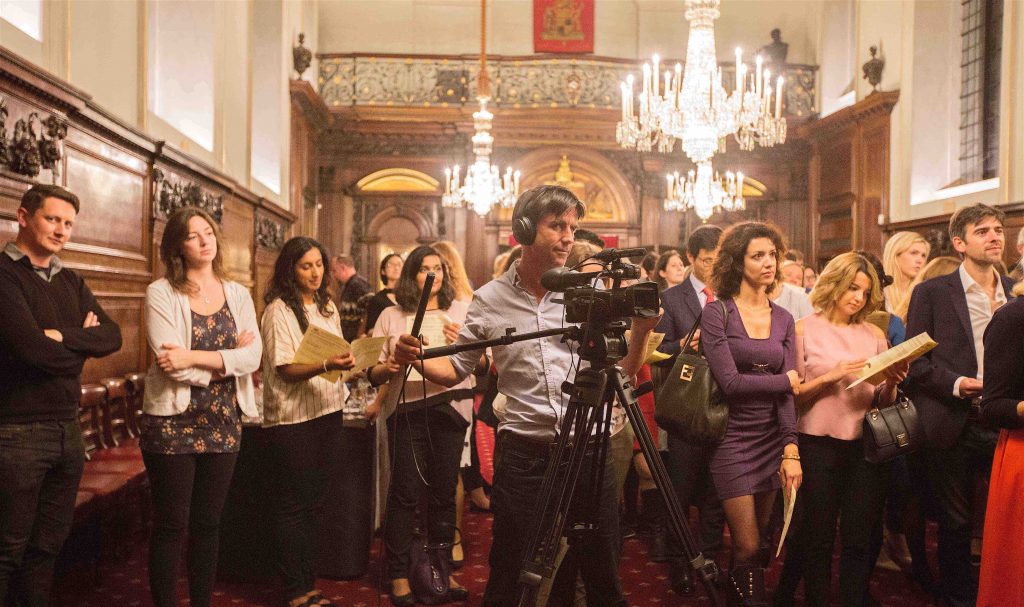 Clive has long experience in making a wide variety of video material including corporates, art videos, promos for charities, documentaries, social projects, event filming and teaching filmmaking to people of all ages. With a BA in film production, an NDD in design and an MSc in Sustainability, Clive has developed an extensive network which adds value to his projects.

Adam has worked on documentaries for the BBC and Channel Four and has made films in Australia, Germany and Iceland. He has spent the last 10 years working in Parliament and is excited to be back working in a creative environment. 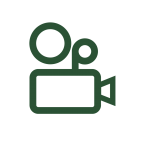