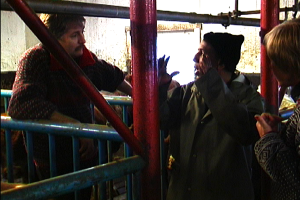 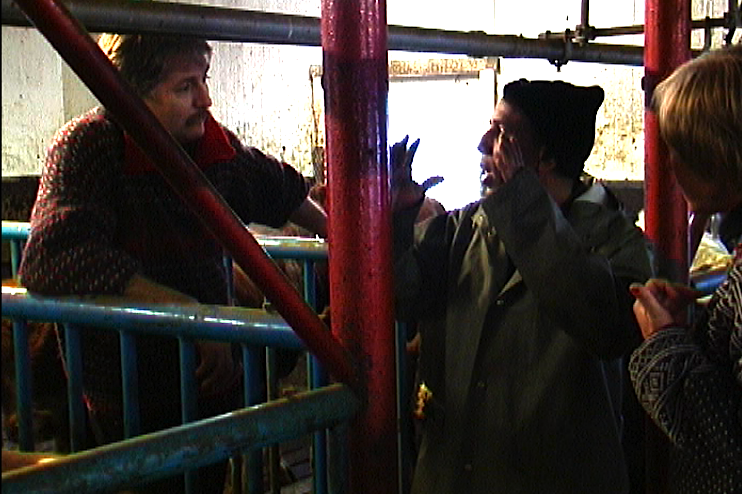 The seeds for this project were sewn in the 90´s when I learnt Norwegian in Tromsø with amongst others, several asylum seekers from the first Iraq war.

In 1 line: Filmed in their workplaces, Middle Eastern asylum seekers´ meetings with Norwegian culture and stories from their home countries, challenge our conventional media narrative and creates a positive picture of immigration.

We will meet five people from Iraq, Iran, Palestine and Syria, mostly at work with the public, in areas throughout Norway in summer and winter. They will tell us about their lives whilst they go about their jobs in places such as restaurants, shops and taxis, interacting with customers and visiting their homes. We will get to know the subjects on a personal level and discover the issues they face living and integrating into Norwegian society, culturally, economically and domestically. They will also talk about why they came to Norway and how peoples understanding of the Middle East and what they watch on TV compares with their own experiences from the region which will be illustrated by mobile phone and youtube footage.

Though asylum seekers have richly educating and fascinating stories to tell, for a variety of reasons, inquiry is insensitive and taboo. Yet they add depth to and challenge the perception of the Middle East we develop from the Western orientated explanation of events and wars we receive from the media. Our better understanding of integration challenges and the plights of asylum seekers, as victims of global politics rather than incomers from a threatening region, could undoubtedly reduce prejudices and increase respect. 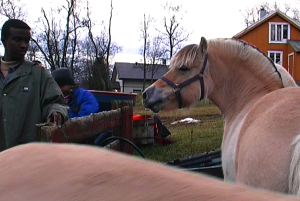