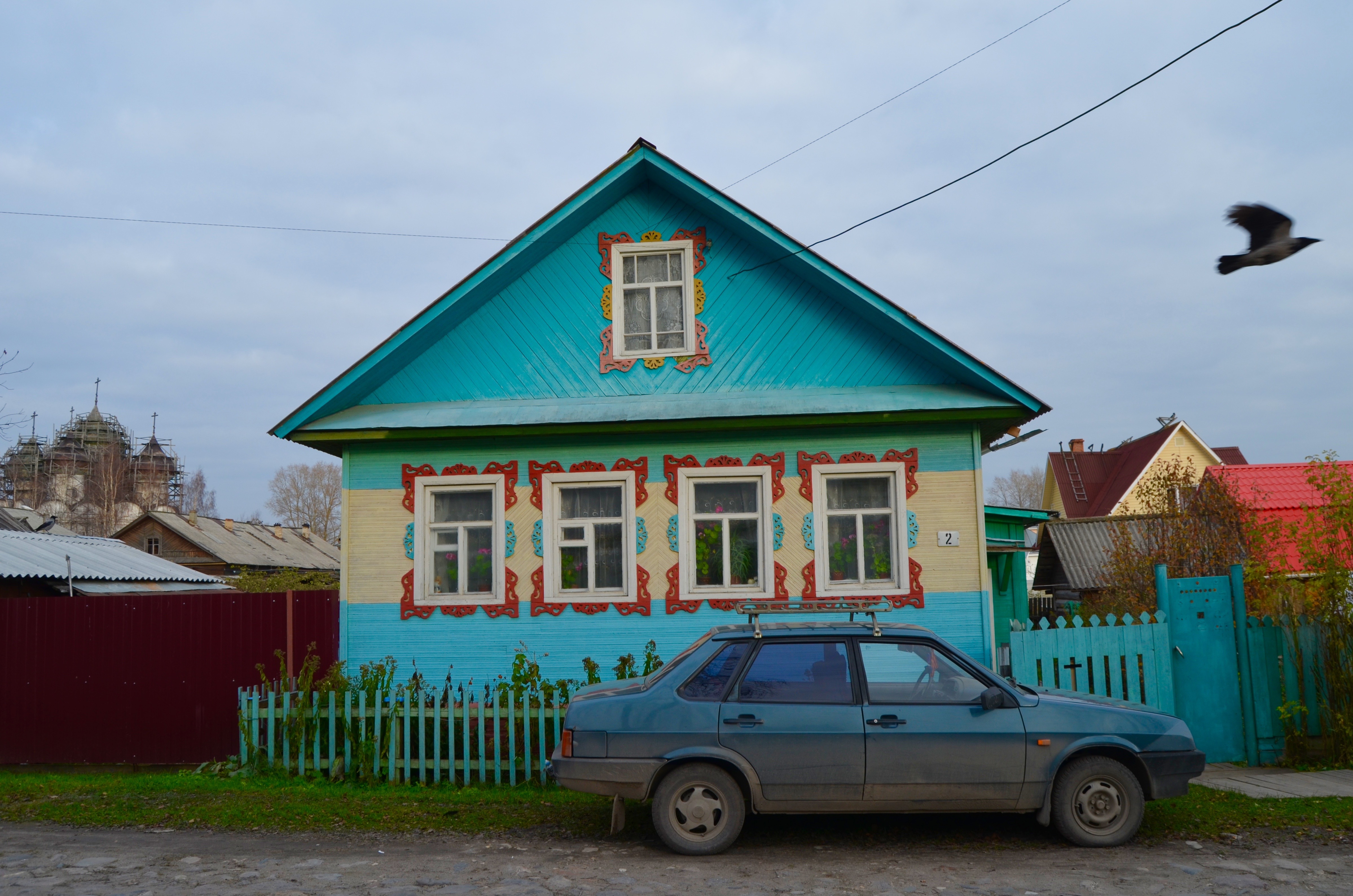 A visit to some Arkhangelsk fire-souls regenerating self-sufficiency and village culture in the face of urbanization.

We have been on an artist´s residency in Arkhangelsk, North-Eastern Russia, a region which has been strategically important since medieval times as a trading outlet to Europe and has strong ties to Norway. We are developing a documentary on 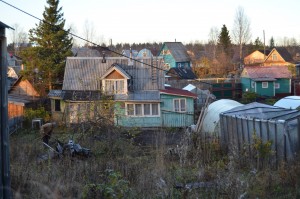 regenerating self-sufficiency which we researched during the 3 weeks. In the city of Arkhangelsk which borders The White Sea we visited a friends dacha area where people escape the city and in this creative haven of individuality and grow their own produce. Eva did a worksh 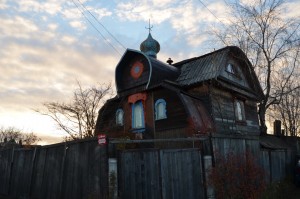 op on her work with fermentation at the artists centre and we were well looked after by the Barents artists.

After a week we travelled 10 hours south to beautiful Kargopol on the Onega river to see the timber buildings and famouse churches being restored after decades of neglect. 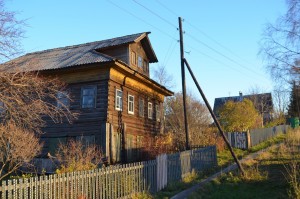 We then trained overnight east (we love Russian trains) to Kizema followed by a journey down muddy rutted roads to the almost depopulated former  soviet village Tarasovskaya in Ustyansky region. 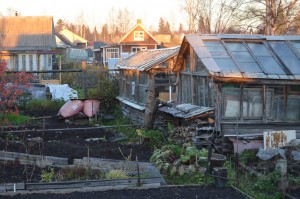 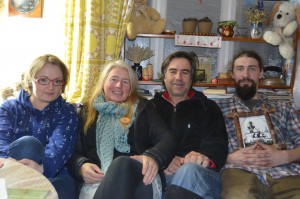 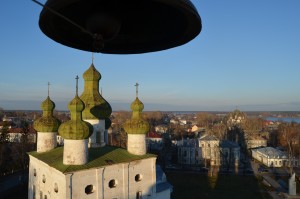 Here Antonina has bought several houses and is running a fantastic project encouraging children to connect with nature and village life. 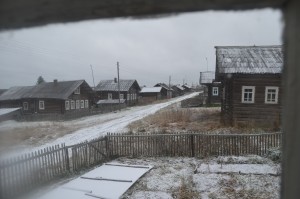 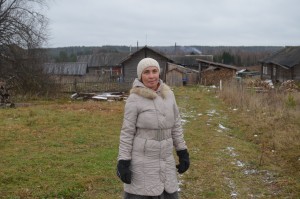 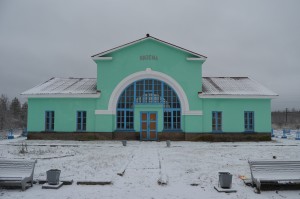 We then travelled back west 5 hours to Shenckursk where the industrious Бронский  family of several generations produce and sell rose-bay willow herb tea, keep a cow and horse and bake daily on their traditional Russian oven. Their long warrenous traditional log house is home to all of this: We made kampooch, cheese, whey bread, milked the family cow, had a sauna and were warmly welcomed into family life, hard work, good food and good fun. 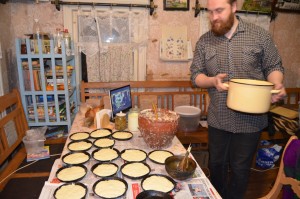 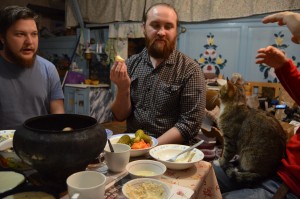 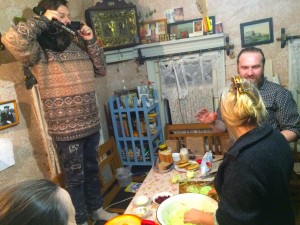 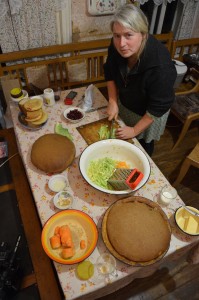 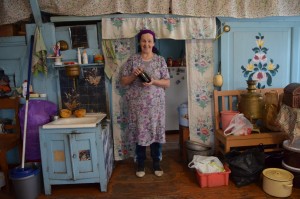 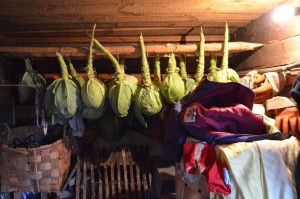 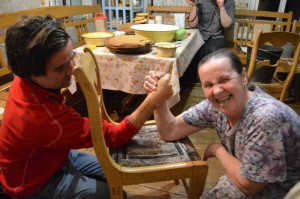 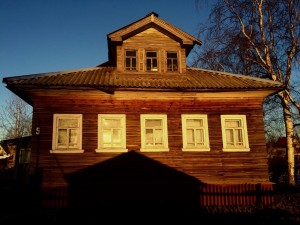 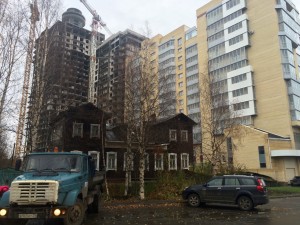 Thank you to everyone who hosted us for generous hospitality and guidance in ever fascinating, fast changing Russia and of course to the Hight North Residency program http://www.highnorthair.org and the Barents Secretariat www.barents.no