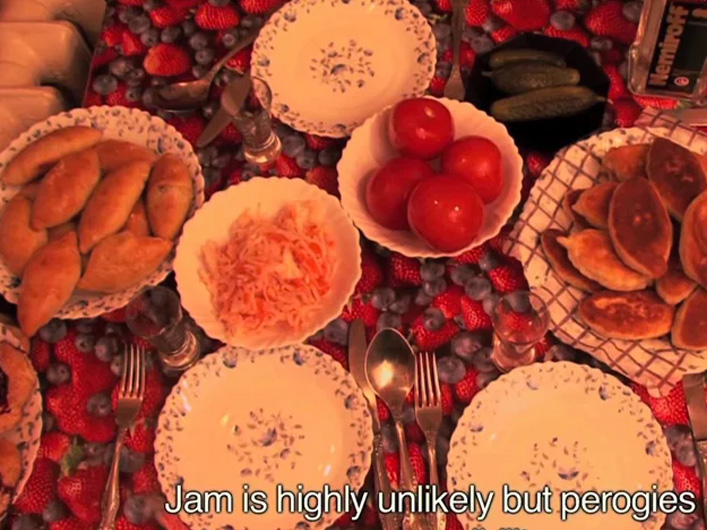 This poetic short film for the Norwegian artist Eva Bakkeslett was shot in Nikel North-Eastern Russia over 3 days at the subjects Soviet era apartment. I filmed and Eva did most of the directing while I had an over view of the material ensuring the cinematic grammer would pull together. We edited the film with a Russian translator over a week when we got home. The film was funded by The Norwegian Barents Secretariat for the annual arts festival, Barents Spektakel, in Kirkenes, Northern Norway.